First of all, what took so long? There were people two years ago who concluded that Wade Phillips was never taking the Cowboys to a Super Bowl. Nice guy. Wrong coach. Now Jerry Jones suddenly has had enough? This has as much to do with being embarrassed on network TV as it does a sudden wake-up call by Jones, the owner. I don’t buy it one bit when he says he wasn’t even thinking about firing Phillips on Saturday night. If that’s true, he’s an awfully impulsive boss. Doesn’t think about firing him on Saturday, HAS to fire him on Monday? Come on. 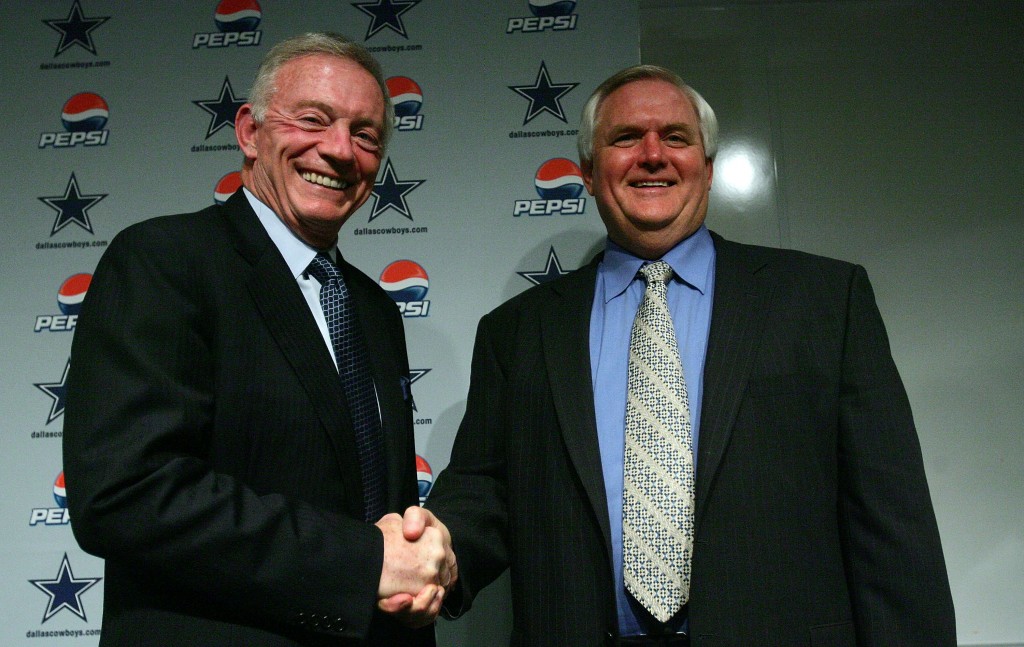 Having said all that, it won’t make a difference. If Jon Kitna is your quarterback, you’re not winning many games. I like Jon. A principled, decent man. But he’s long in the tooth at this point, and I watched him play for several years here in Detroit, and he is not the guy to win you ball games in Dallas. It’s a quarterback league, and for all the whining about Tony Romo – and let’s be honest; he took lots of criticism before going down with an injury – Cowboy fans are suddenly realizing what they had and what they now miss in him. He was streaky, yes, made mistakes, yes, but he could ignite that team in the pinch – at least periodically – and guys just seemed to play better around him when he was on.You won’t get that with Kitna and you won’t get it in a season that is already lost.

Players know when they are on a loser, when the year is over, and both are now true for the wounded Cowboys. Jason Garret may use this as an audition, but I bet he wishes he were operating with some different pieces. Starting with the quarterback.