The old expression goes, “where there’s smoke there’s fire,” and so maybe there is a money trail that will loop around the ankles of Cam Newton and the  Auburn football program and yank them both to the ground. It is starting to look worse and worse for the kid who was on his way to a Heisman Trophy. 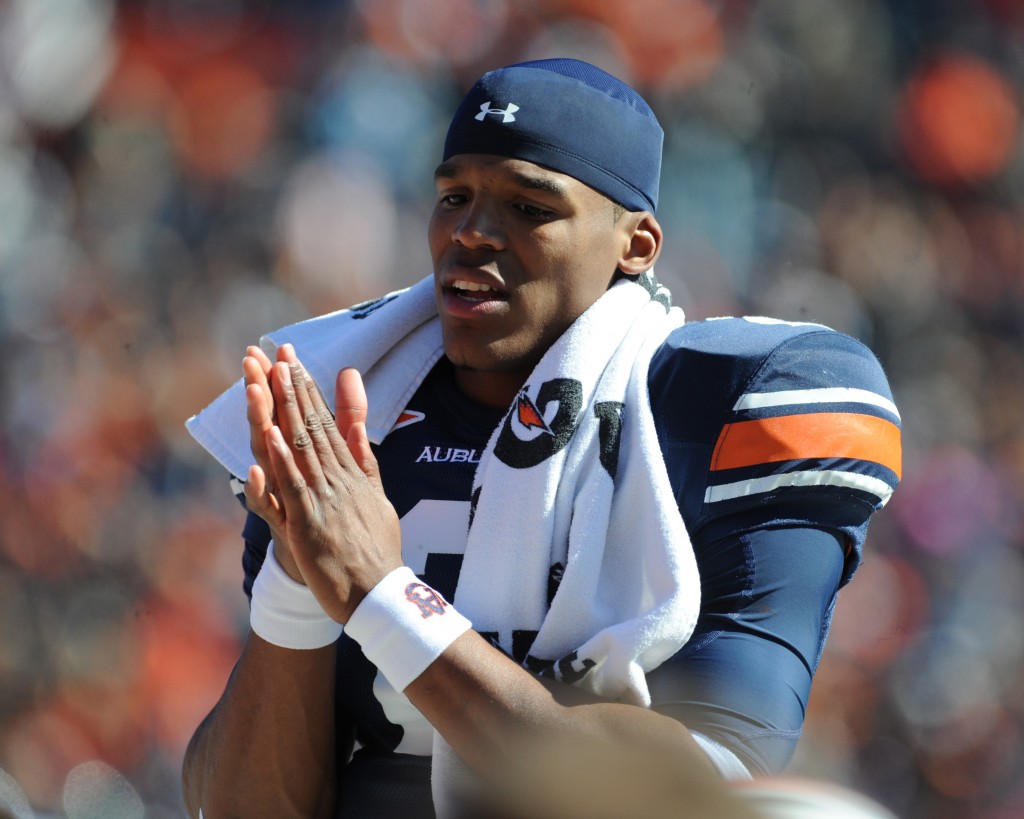 What kills me in this story – and this is a big if, so let’s be sure we understand that – is that IF it’s true, if they really were seeking a pay-for-play deal with schools, well, Good Lord, Cecil Newton is the pastor of a church in Newnan, Ga., called the Holy Zion Center of Deliverance. If it’s true that he told people at Mississippi State that it would take money to get his son to play there, then he not only has the NCAA to deal with, he has his congregation, his profession, his conscience and maybe the Almighty.

How could a man of God be involved in something like this? I am all for paying college athletes some sort of stipend (so they don’t have to borrow money for a pizza while they are effectively earning millions for their university). But until the rules are changed these are the rules we have, and if a pastor of a church is willing to run a shakedown in blatant disrespect of those rules, well, you wonder what would keep anyone else from doing it?

Newton waited behind Tim Tebow at Florida and he got impatient and he went off to junior college and maybe he figured that’s enough waiting, it’s his turn and damn it, he’s gonna get paid. But if father and son did it he way the rumor mill is suggesting, they don’t deserve much sympathy. And the punishment, at least on an NCAA level, will be wrath of God stuff. Cecil Newton would have to deal with that on a whole- and holy – different playing field.