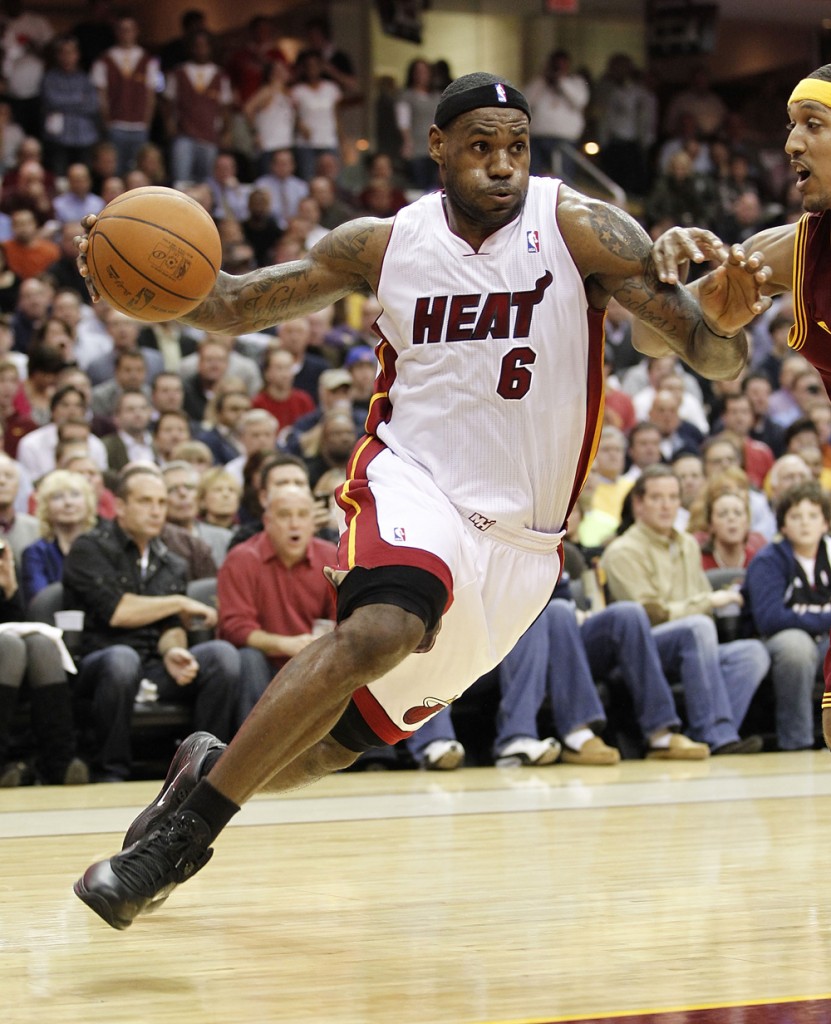 Did you expect him to fall down? Forget how to dribble? Throw up air balls? The Lebron circus return to Cleveland went pretty much exactly how I expected it. Lots of hype, little substance. When LeBron was there, he was the best player on the court almost every night. When he came back, he was still the best player – just in a different uniform. The rim doesn’t care who came or went or hurt someone’s feelings. It is cold steel. Sort of like James Thursday night.

And so nothing changes. The fans still hate him. He’s still a phenomenal talent – with some misguided ego issues. The real story of this angry reunion comes today, tomorrow and in the noticeably quieter moments, when Cavs fans realize there is no compelling reason to go to the arena, their team is going nowhere for now. And when James gets a rare moment alone and remembers the cascade of boos in a building that once adored him, and realizes that whatever spin he puts on it, he did lose something forever, there is no going back to that girlfriend, there is no making nice in his hometown.

Both things were true before Thursday night. In the echo of the boos and Lebron’s 38 cold steel points, they ring even truer today.